The RNLI, The People and Its Sea

The Royal National Lifeboat Association (RNLI) has always had a close association with Cornwall. The county’s rugged, diverse and often treacherous coastline has called for an unwavering bond between the sea and its people, with communities of skilled seamen honing their craft across generations on some of the roughest seas in the UK. Charities like the RNLI are the vital link to ensure this symbiotic relationship stays on the right side of safety.

The history of the RNLI is one of dedication to saving lives, and throughout its history, it can claim to have prevented more than 140,000 fatalities at sea. The first lifeboats for the charity, constructed from designs patented by Lionel Lukin and his ‘unsinkable boat’ were launched in 1824. Notable milestones in this early era were the first cork life jackets in 1854 and the first steam-driven lifeboats in 1890. 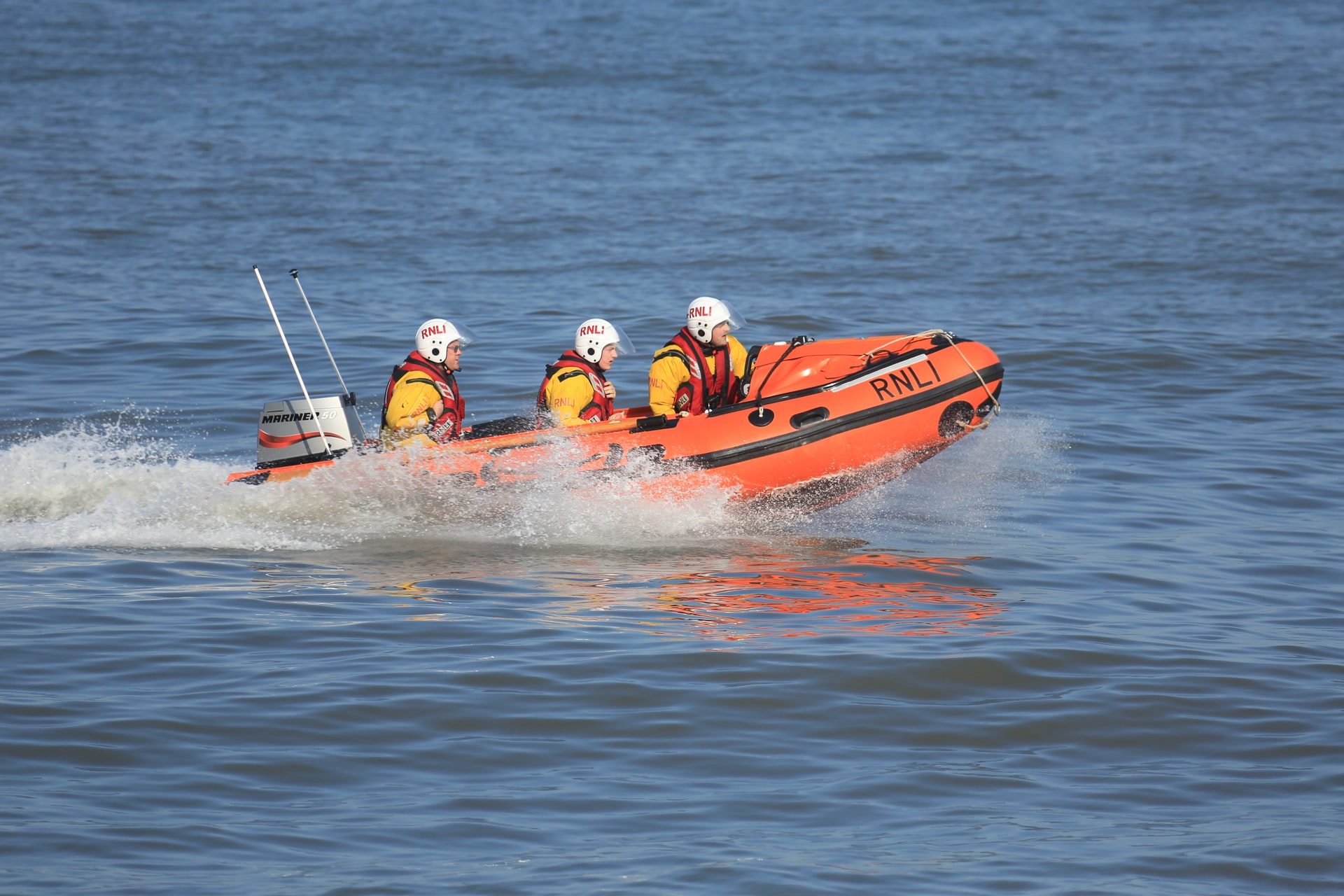 In 1907, Cornwall’s close relationship to the RNLI bore out on a dramatic springtime night. Carrying 400 people and 12,000 tons of cargo from Australia, the passenger ship Suevic ran aground off the notoriously difficult to navigate Maenheere Reef near Lizard Point. In a raging gale and thick fog, Captain Thomas Jones mistook the light of Lizard Lighthouse to be a lot further away than it actually was, and the Suevic crashed into rocks, beaching her but ultimately rendering her undamaged. What followed is still to this day a record for the largest number of people saved in one rescue – 456 souls. The wreck was ultimately salvaged and repaired, and the ship lived a trouble free existence until it was sunk in World War II. The number of people saved however will live long in the record books, and it cemented Cornwall’s relationship to a charity that has done much to preserve not only lives but the stories and traditions of seafaring in the area.

The RNLI also has a long-standing tradition of helping save lives on Cornwall’s beaches. During the busy summer season, more than 80 Cornish beaches are manned by expert, highly-skilled lifeguards who will assist with emergency situations in the waters and on the shores of the region’s coast. It’s a vital part of the charity’s work, and one in which raising awareness is vitally important. You can visit RNLI Know the Risks to learn more about the potential dangers of being by the sea and what to do if you or someone else gets into trouble.

To find out more about the charity’s work in Cornwall and how they’re committed to saving lives at sea, visit the RNLI website.

Stay & Enjoy Wild swimming in Cornwall Community The Into the Sea Project: The Finisterre seasuit Ambassadors - Join Us Support Us