They used to say that at the bottom of every hole in the world, you would find a Cornishman. Whilst an amusing thought, there is an element of truth in the claim. Between 1860 and the start of the 20th century, around 250,000 ’Cousin Jacks’ – as Cornishmen are often nicknamed– left Cornwall to seek their fortunes elsewhere in the world, and the majority worked underground as miners. This equates to 20% of the male population of Cornwall emigrating every decade. In some mining areas of California, around 60% of the working population was Cornish-born, and the ‘Copper Triangle’ north-west of Adelaide in Australia became known as ‘Little Cornwall’.

Miners made the majority of this enormous exodus because in 1866, with the Cornish mining industry in gradual decline, the price of copper suddenly plummeted. This collapse occurred just at the time that new and abundant mineral reserves were being uncovered in the US, Australasia and elsewhere in the New World. Thanks to generations of innovation through the development of mining technology, the Cornish were the best miners on (and inside) the planet. Employment agents were assigned the task of actively recruiting Cornish miners to these new mines many miles away, such was the reputation for their cutting-edge skills. That and the promise of markedly higher wages than here in Cornwall, meant that the mass emigration began in earnest. Of course most of a miner’s wages were sent back to their impoverished families, but many having won their fortune returned home from their endeavours to invest and start their own small ventures in Cornwall. 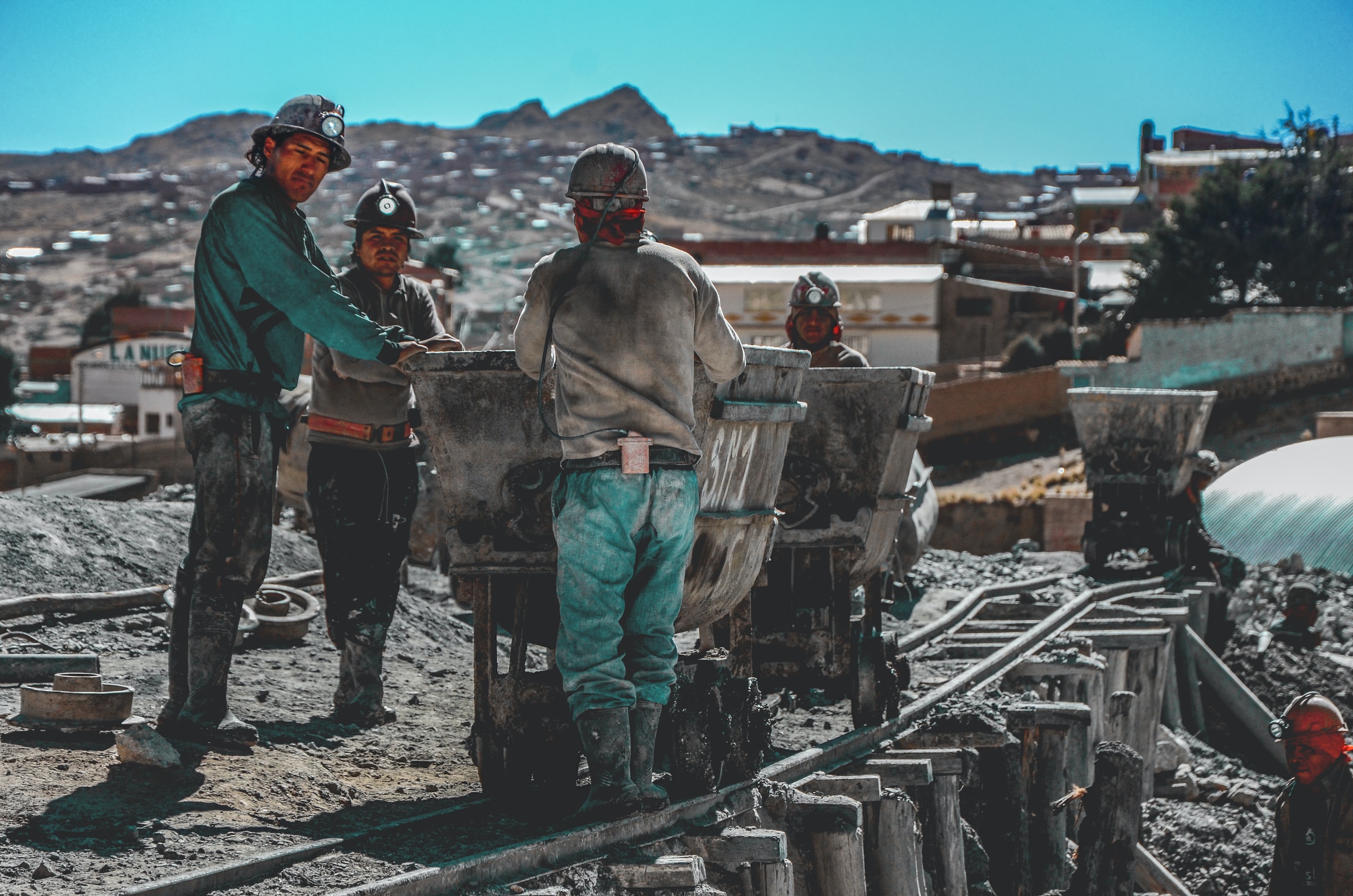 The Cornish engine house is still a dominant feature from Spain to central America, cottages and Methodist chapels that would look very at home in Cornwall still survive in far flung regions. Numerous place names refer back to their Cornish heritage and Saffron buns, Pasties and Heavy Cake can still be enjoyed across the planet (read more about the food history of Cornwall). Statues and monuments in many mining towns mark the influence that Cornish miners had on their development and prosperity. In South Australia at Moonta, the annual ‘Kernewek Lowender’ festival (meaning: Cornish happiness) attracts thousands of people each year.

It’s thanks to these early pioneers and the Cornish diaspora that Cornwall’s cultural connections across the globe are still strong.

To find out more about the remarkable emigration, and other stories of Cornwall’s past, visit: https://www.cornwallforever.co.uk/history/1815-1920-the-great-emigration