The majority of readers will understand that ‘Kernow’ means ‘Cornwall’, but can you say ‘Good Morning’ in Cornish? Every year, on March 5th, Cornwall celebrates its patron saint, but would you know how to say ‘Happy St Piran’s Day’ in Cornish with confidence?

Once thought lost in 1777 with the demise of Dolly Pentreath – the Mousehole fisherwoman cited as the last native Cornish speaker – the Cornish language is now alive and kicking, with enthusiasts of all ages helping to drive home the importance of Cornwall’s native tongue in helping us better understand Cornwall’s unique sense of place and inspiring culture.

Cornish has a lot in common with the ancient languages of Wales and Brittany; after all we are close Celtic cousins, but the decline here was accelerated when the church insisted Cornish worshippers adopted an English version of their prayer book. Tragically, this led in 1549 to the ‘Cornish Prayer Book Rebellion’. As a result of the conflict over 4,000 Cornish language speakers lost their lives defending their native tongue, thence the language’s descent into obscurity seemed inevitable. Fortunately, it was revived hundreds of years later by keen scholars such as James Jenkins and William Gwavas, who with others breathed new life into the language. In 1904 Henry Jenner’s publication of ‘A Handbook of the Cornish Language’ further encouraged its revival throughout the 20th century. 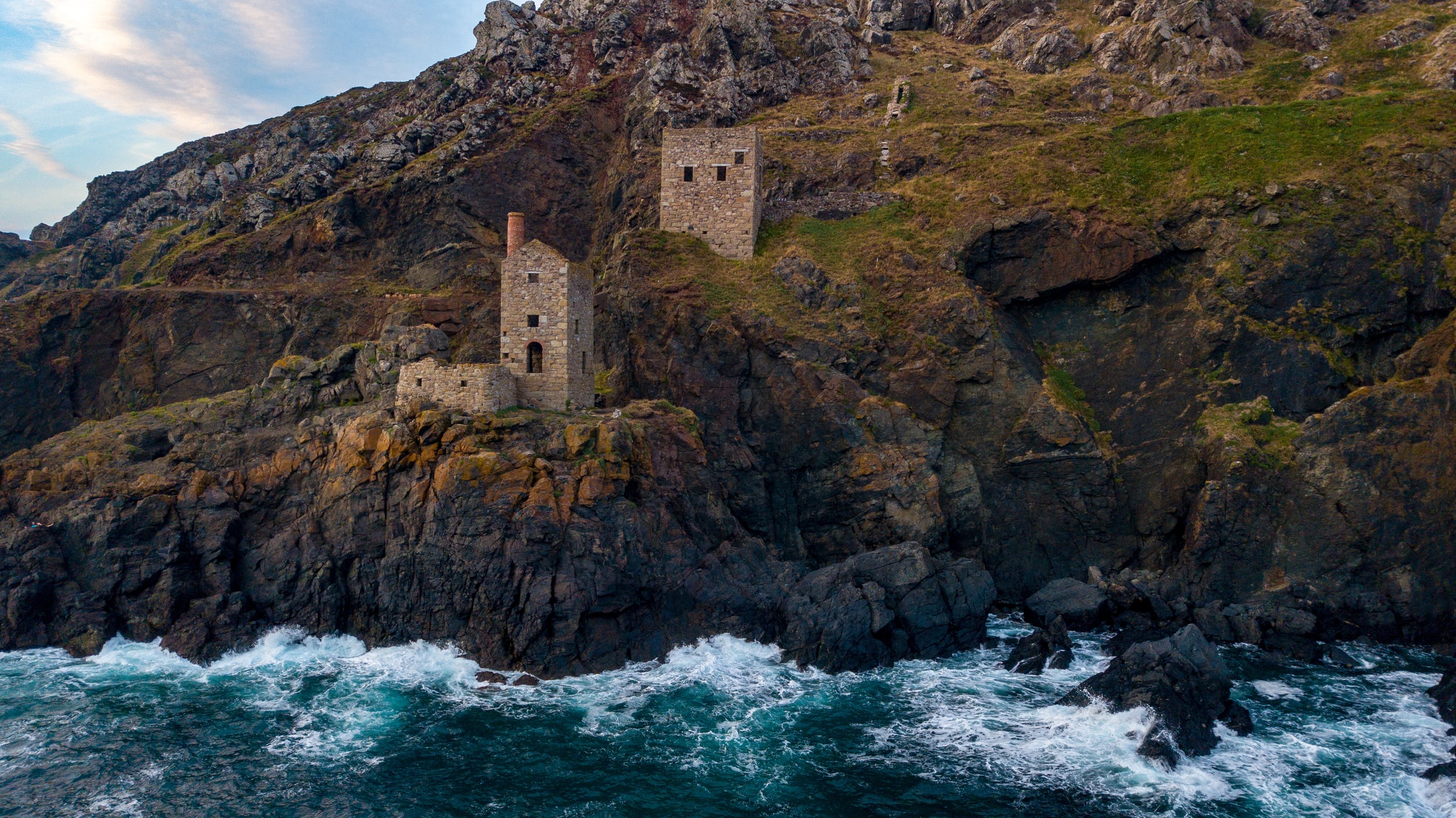 Two more recent events have strengthened the cause to celebrate the language; and its role in helping us better understand Cornwall’s unique and inspiring culture. In 2002, under the European Charter for Regional or Minority Languages, the Cornish language was recognised by the UK government and later, in 2014, they also recognised the Cornish people as a national minority.

Perhaps now you’d care to learn to say ‘Good Morning’ in Cornish? It’s ‘Metten da’ – but not after 10am – when the greeting becomes ‘Deedh Da,’ meaning ‘Good Day’. ‘Happy St Piran’s Day’ is ‘Gool Peran Lowen’ and ‘Kernow Bys Vyken!’ is Cornish for ‘Cornwall Forever!’ – let’s hope everyone understands that phrase, whatever the language used to say it.

To find out more about the Cornish language, visit these links to useful resources to get you going.