Cornwall’s most famous food, our well-celebrated pasty, only tells half the story of Cornish cuisine over the years. Influenced by the landscape and the lives of the working men and women who have inhabited Cornwall for centuries, the history of Cornish food is a relationship entwined with the geography of the place – from coastline to farmland, across the county.

Cornish cuisine has in recent years seen a huge surge in popularity, largely down to the talented chefs, growers and producers that call the county home. Often called the UK’s food capital, four in every five people who visit Cornwall say the food and drink is one of the reasons they choose to come here.

Newlyn is one of the UK largest fishing ports, and has a history of catching a large portion of the UK’s seafood. Nearby Mousehole also houses a small fleet of fishing boats, and plays host to one of the most famous seafood celebrations in the county – Tom Bawcock’s Eve. One 23rd December, sometime in the 16th century, villager Tom Bawcocks was said to have paddled out into an approaching storm to collect fish for the community, and therefore saving them from starvation. The story was popularised by Antonia Barber in The Mousehole Cat, and this is where Stargazy Pie comes from – a shortcrust pastry pie with potato, egg and fish poking ‘skywards’ out of the top. It’s traditionally eaten on Tom Bawcocks Eve as part of the famous Christmas lights and village lantern procession.

Another Cornish product, Hevva Cake, is also said to have originated from the sea – named after the Cornish word for ‘swarming’ that was traditionally shouted by lookouts (or huers) situated at various points along the coastline when dark swarms of pilchards were spotted – sending the cue to fisherman to cast their nets. 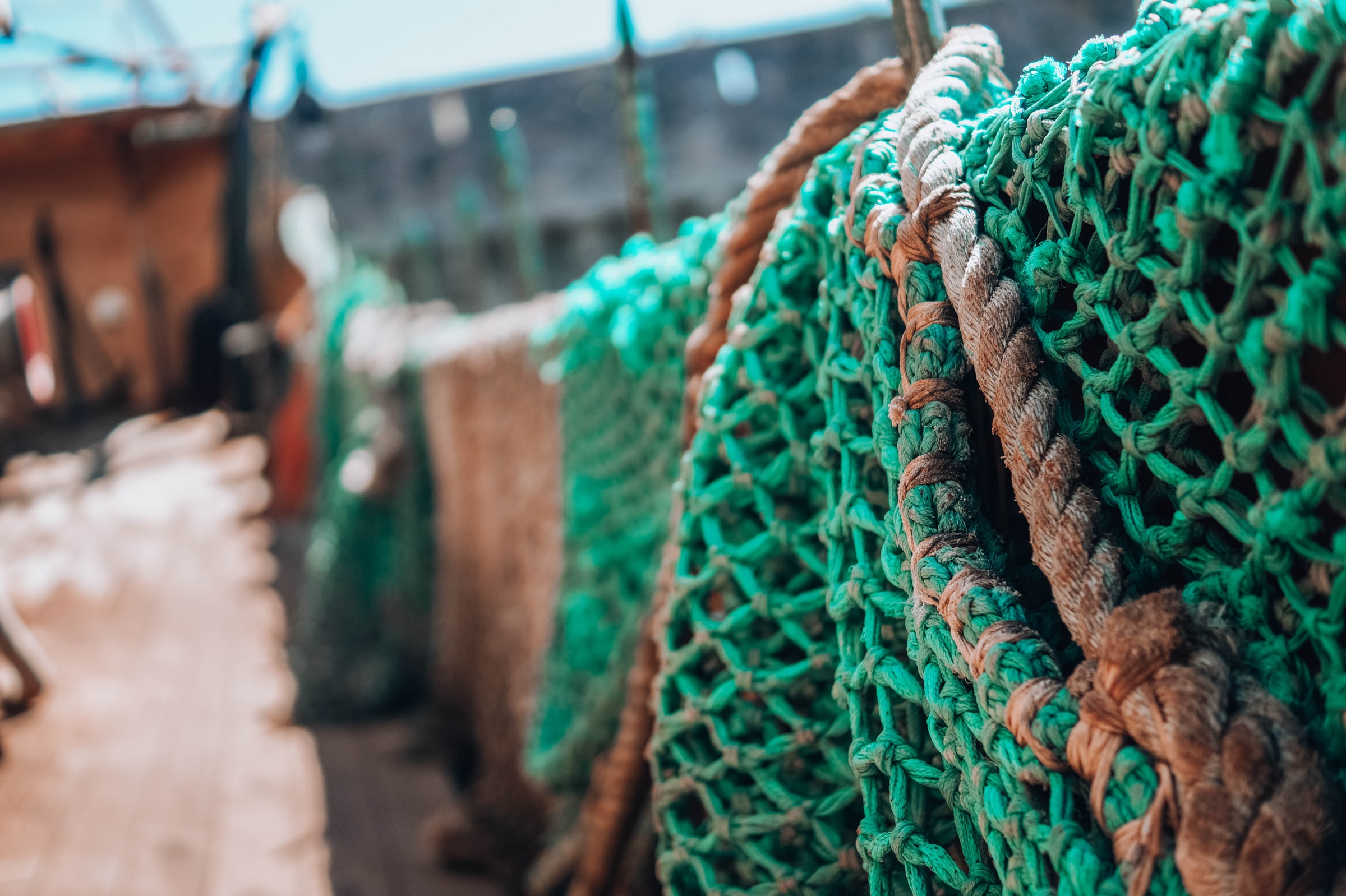 Because of the mild climate and the Atlantic Ocean that tends to produce a moisture-rich air blown across Cornwall’s farmland, it has throughout history been more suited to dairy farming rather than arable farming as seen in drier parts of the United Kingdom. It’s the ability to produce rich, creamy milk that means products such as clotted cream have become synonymous with the region. The abundance of the famous ‘Cornish Earlies’ (fresh new potatoes harvested at the beginning of the season) is testament to the warmer climate that allows produce to be grown, harvested and enjoyed ahead of many other parts of the country. 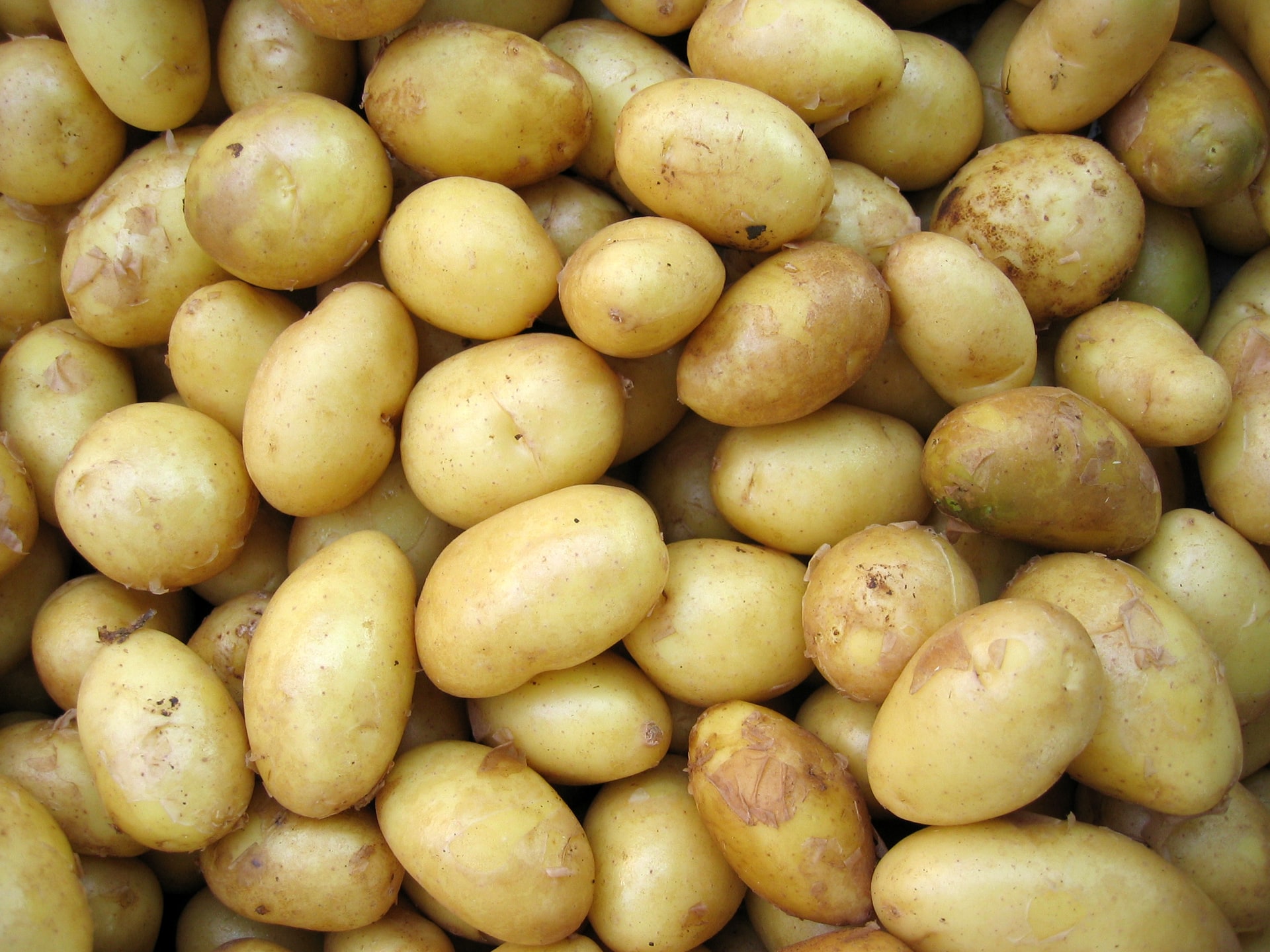 Mining and underground industry in Cornwall has forged its own type of food culture, much of which has been exported around the world by ‘Cousin Jacks’ emigrating to far-flung corners of the earth (read more about Cornish Diaspora). They took with them the history and culture of the food they enjoyed at home – pasties, saffron buns, hevva cakes to name just three. Pasties are of course the most famous of all exports – and were made to provide miners with a complete lunch in a bag without having to return to the surface.

For more information on the traditional foods of Cornwall, BBC Good Food has published some must try foods in this part of the world.