Advances in drilling technology, combined with lower- temperature electricity generation, mean that harnessing geothermal potential in the UK through ‘Engineered Geothermal Systems’ or EGS, like the ones operating commercially in mainland Europe, is now possible and viable.  Two Cornish companies are doing just that.

Geothermal energy is heat from the rock beneath our feet. The deeper you go, the hotter it gets – the Earth’s core is as hot as the surface of the sun. In places that experience volcanic or tectonic activity, the earth’s heat is close to the surface and geothermal is well established as a near zero-carbon source of heat and power that is never ‘off’, providing dispatch-able, base-load, renewable energy that’s cost competitive with wind, solar and gas. As of January 2019, 14.6 GW of geothermal electrical capacity had been installed across 24 countries, with another 12.5 GW in development across 82 countries.

Based on its analysis of the key world ‘megatrends’ in the next 50 years, Bill Gates’ Breakthrough Energy Coalition has identified geothermal as one of five areas of focus.

The potential for geothermal energy exists everywhere, not just in volcanic or tectonic regions. It’s estimated that geothermal could provide up to a fifth of the UK’s current electricity demand, in addition to a vast amount of direct heat for domestic and industrial use, and that’s without assessing Scotland’s extensive geothermal resources.

There are currently two Cornish projects pioneering EGS in the UK:

Eden Geothermal Limited are drilling the first 4.5km well of a proposed two-well system at the Eden Project near St Austell. This first well is testing the geothermal resource and will supply heat to the Eden Project’s world-famous Biomes, greenhouses and other buildings at the Eden Project using a co-axial circulation system, enabling the greenhouse gas savings achievable through a dual-well system to be assessed. This first phase is an industrial research project, co-funded by the European Union through the European Regional Development Fund, Cornwall Council and Gravis Capital Management Ltd. Its results will pave the way for the second well and a combined heat and power plant capable of providing 40 MW of heat and 5MW net of electricity – enough for between 5000 and 7000 homes – enabling Eden Project to become carbon negative in 2023. 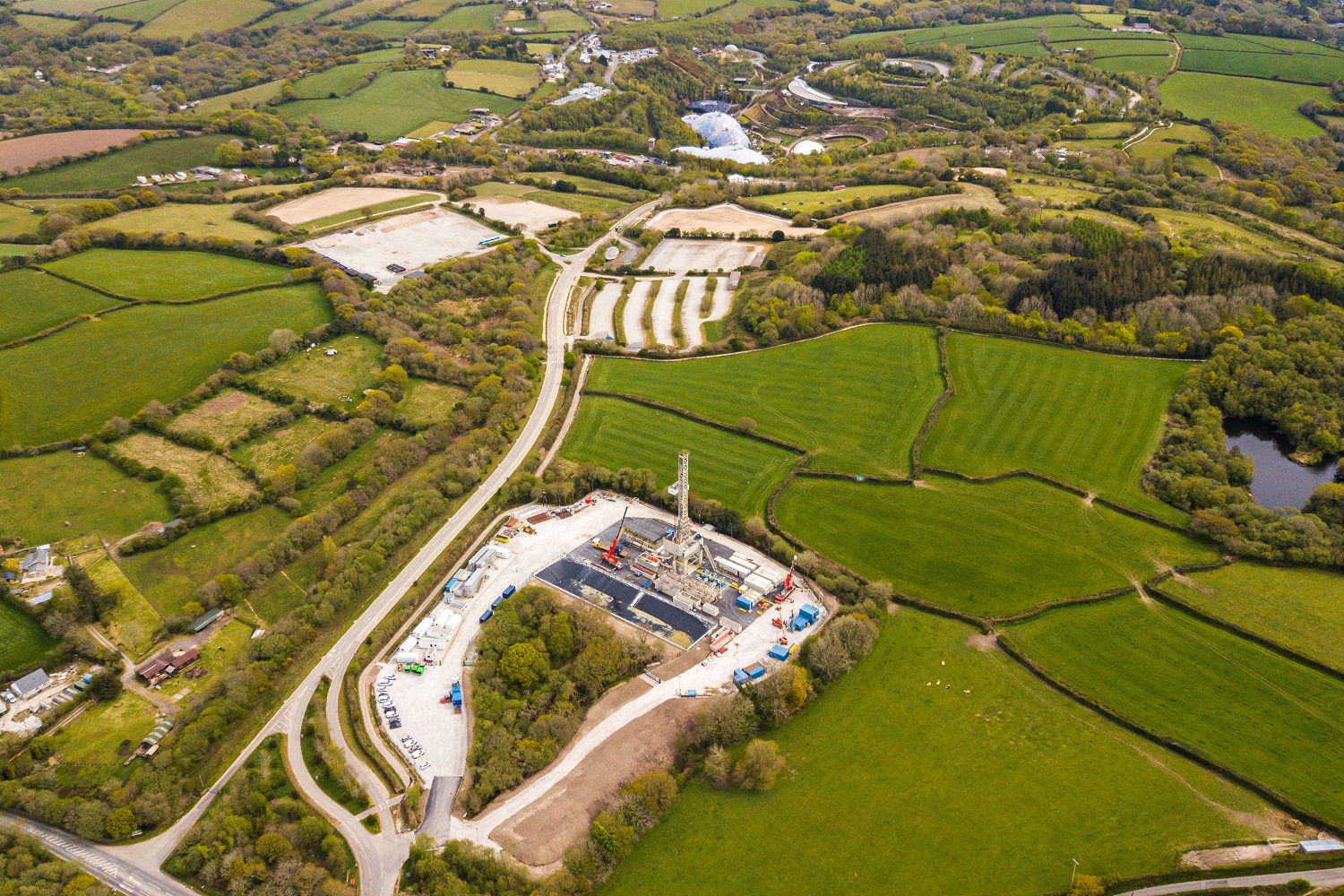 Funded by the European Regional Development Fund, Cornwall Council and Thrive Renewables plc., the UK’s first binary cycle geothermal power plant is nearing completion at the United Downs Deep Geothermal Project site near Redruth. Two deep wells have been successfully drilled, the production well to a depth of 5275m and the injection well to 2393m, with both intersecting the target Porthtowan Fault Zone some 800m to the west of the site. 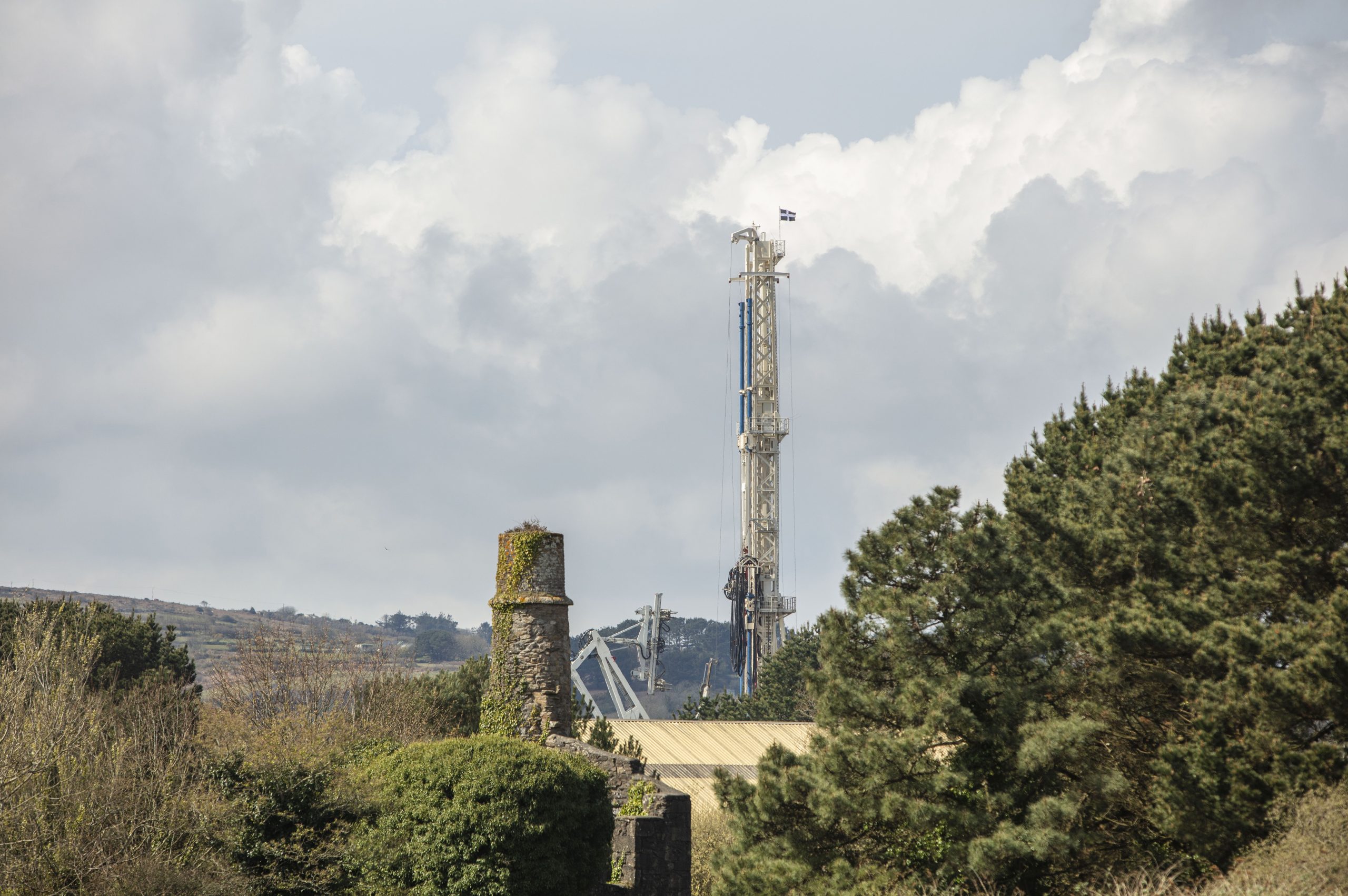