Located on the banks of the Camel Estuary on the stunning Cornish coast, Rock Oyster is a 4-day festival and camping holiday taking place from 27-30 July 2023.

They have recently announced their lineup and first swathe of headliners – the legendary Nile Rodgers & CHIC and kitchen-disco queen Sophie Ellis Bextor have been confirmed as the first two headliners of next summer’s edition. 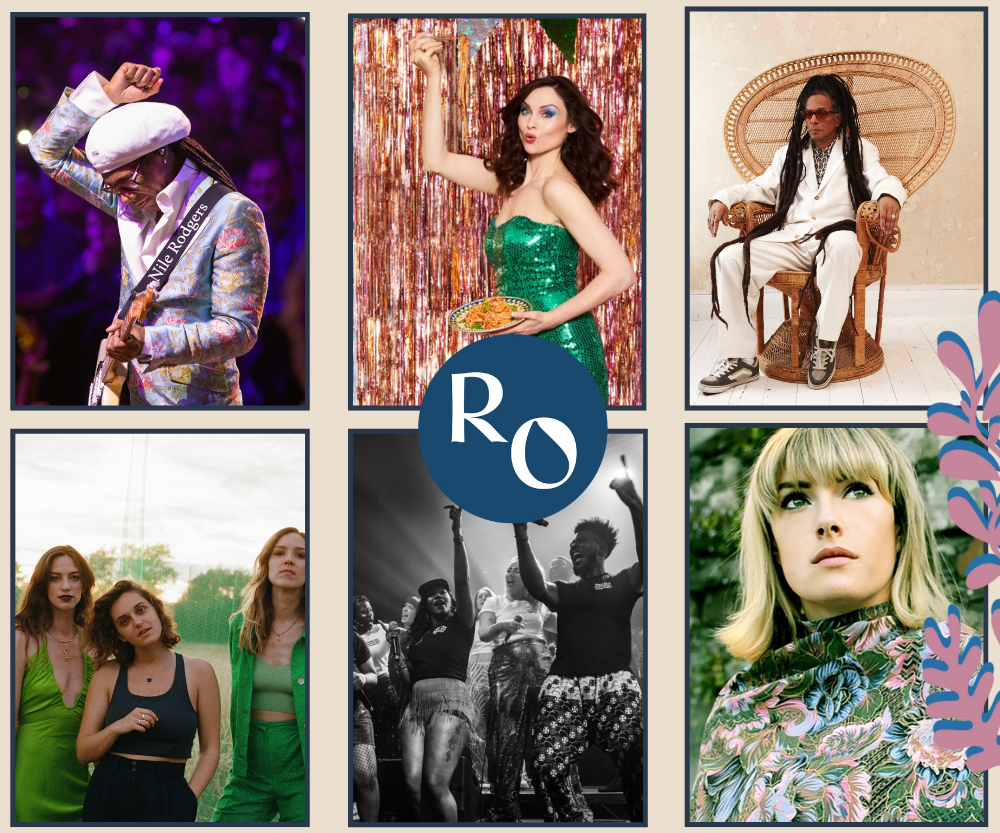 A family favourite in the county, there are also countless family activities on offer, as well as a decidedly foody element – embark on a voyage of culinary discovery with mouth-watering food, masterclasses and demonstrations from Michelin-starred chefs to creative kitchen wizards Andi Oliver, Hugh Fearnley-Whittingstall and Rick Stein amongst many others soon to be announced.

As with every year, there will also be a comprehensive wellbeing programme and late night sessions alike.

Tickets for Rock Oyster are on sale now via www.rockoysterfestival.co.uk.

They are also available to purchase via payment plan, allowing customers to secure a ticket for just £20 (and booking fee) and pay the balance before midnight on 1st April 2023.