How Cornwall is leading the European space race

A recent article, published in The Guardian and compiled by photojournalist Jonny Weeks after the recent publication of the national space strategy, puts the southwest at the forefront of the European space programme.

The site at Spaceport Cornwall, working in conjunction with Newquay Airport and Goonhilly, is primed for launching the first ever satellite-bearing rocket from UK soil.

“Spaceport Cornwall is one of the cornerstones of the government’s national space strategy, unveiled last month, in which Boris Johnson called for “global Britain” to become “galactic Britain”. Seven spaceports are slated around the UK as the government looks to create one of the most “innovative and attractive space economies in the world”, following years spent “idling on the launch pad.”

“Construction is under way on an 18,500 sq metre hangar at Newquay airport, where satellites will be loaded into the rocket. Meanwhile, Virgin Orbit – the rocket’s owner – has proven its launch capability from the Mojave desert in the US. All that remains is for Thorpe and her team to finalise a licence for takeoff next summer.”

You can read the full article on the Guardian here: https://www.theguardian.com/science/2021/oct/10/galactic-britain-how-cornwall-is-winning-the-european-space-race 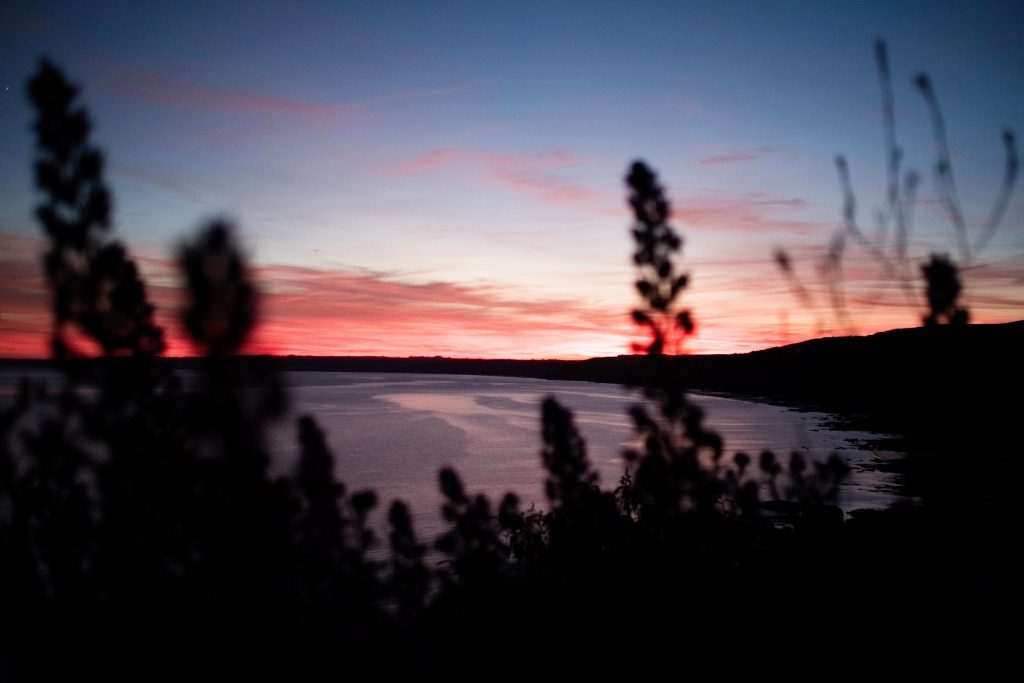