On 5th March, Cornish men and women around the world celebrate St Piran’s Day. In this article, we look at what St Piran’s Day is, why it’s celebrated, its history and how you might want to mark the occasion this year!

What is St Piran’s Day?

St Piran’s Day started as one of a number of national days celebrated as a holiday by tin miners. As a patron saint of tin mining, miners observed St Piran’s day with their families and communities, and since the middle of the 20th century many towns and villages across the county have celebrated in their own way with music, dance, performances, feasts and parades. It is also regarded as the unofficial start of spring in Cornwall, and the tradition has developed and expanded over years. It is regarded as the national day of Cornwall. 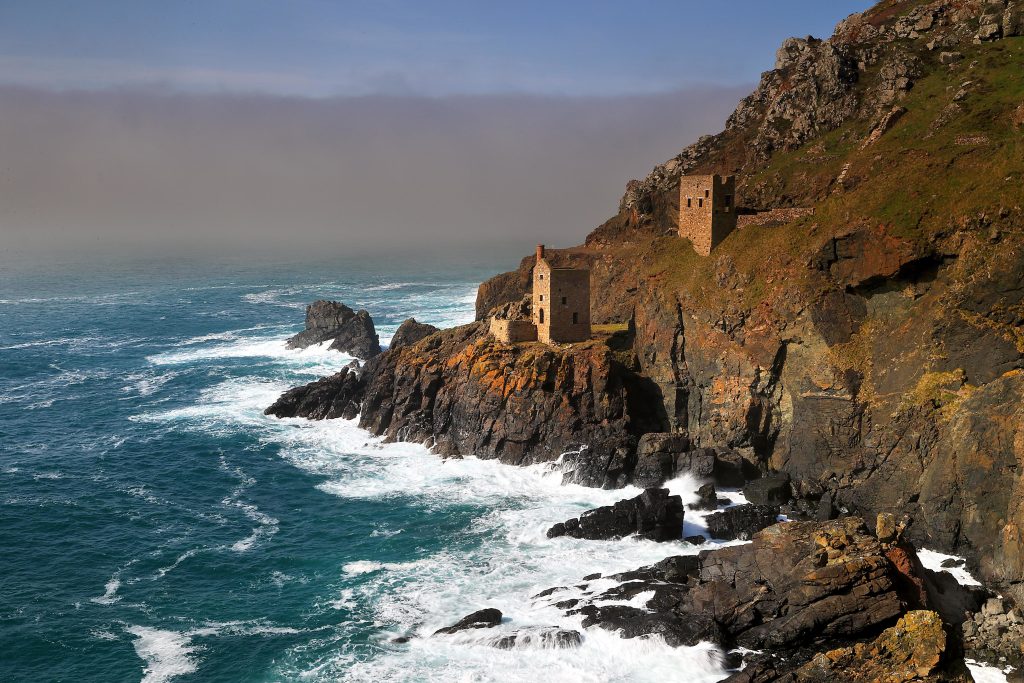 Who was St Piran?

St Piran is one of three patron saints of Cornwall. He was born in Ireland and made a bishop after studying religious scriptures in Rome. It’s reported that in the 5th century, after falling out with the Kings of Ireland, he was thrown into the sea with a millstone around his neck. After washing up at Perran Sands in Perranporth, he built a small chapel and the inhabitants of the region would travel from miles around to hear him preach.

He also was reported to have discovered tin after noticing white tin pouring out of black rocks smelting beside the fire. The St Piran’s flag, our Cornish flag, comes from this symbol of white on a black background. 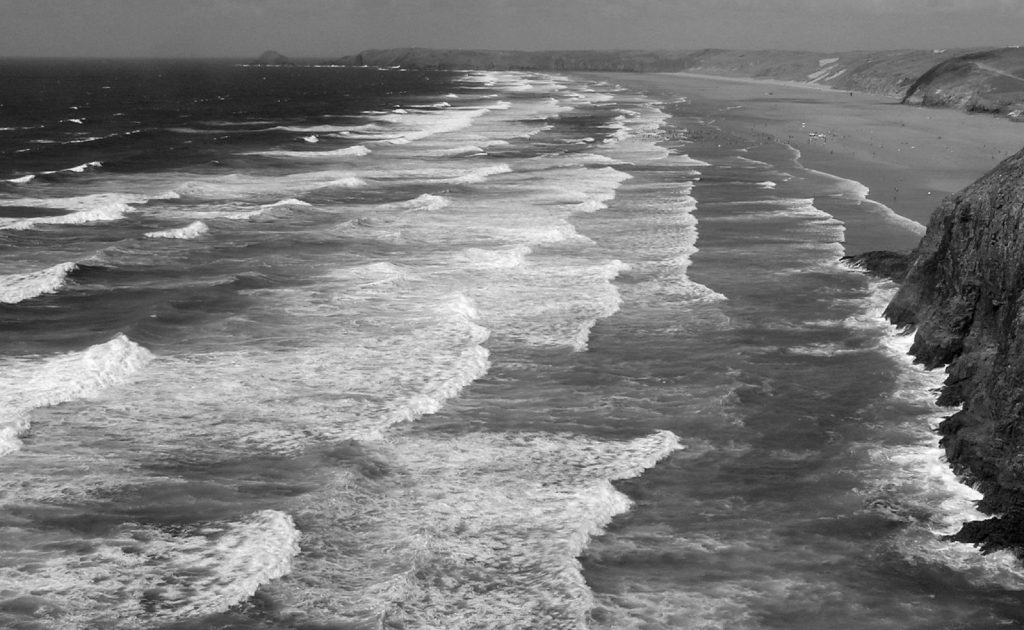 “perran sands b&w” by lovestruck. is licensed under CC BY-NC 2.0

How can you celebrate St Piran’s Day?

Parades are a big part of St Piran’s Day and there are places around Cornwall you can go to participate. Falmouth, Penzance, Redruth, St Ives, Truro and Bodmin all often have some kind of St Piran’s celebration, which includes music, food, dance and of course the traditional dressing up in the black, white and gold colours of our county. In many cases, people are also encouraged to wear traditional Cornish tartan too!

As this year St Piran’s day falls on a Saturday, you can expect lots of family friendly events throughout the day across Cornwall, including a celebration at Princess Pavilions in Falmouth and processions, music and stalls in Truro. Be sure to keep an eye on BBC Cornwall, Cornwall Live and other news outlets for more what’s on information closer to the time.